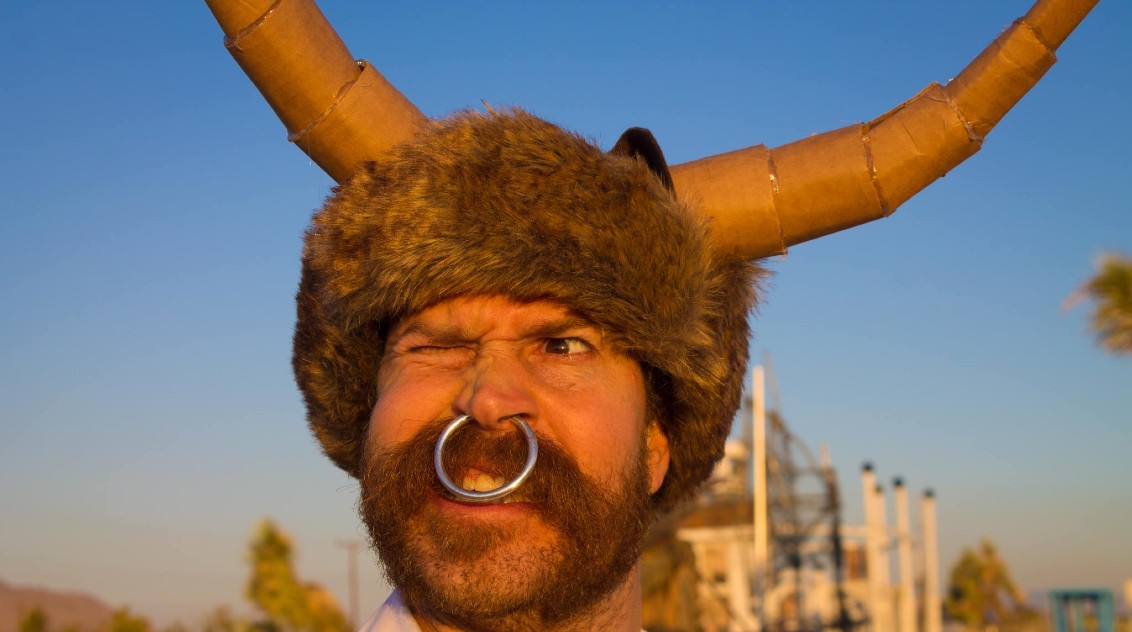 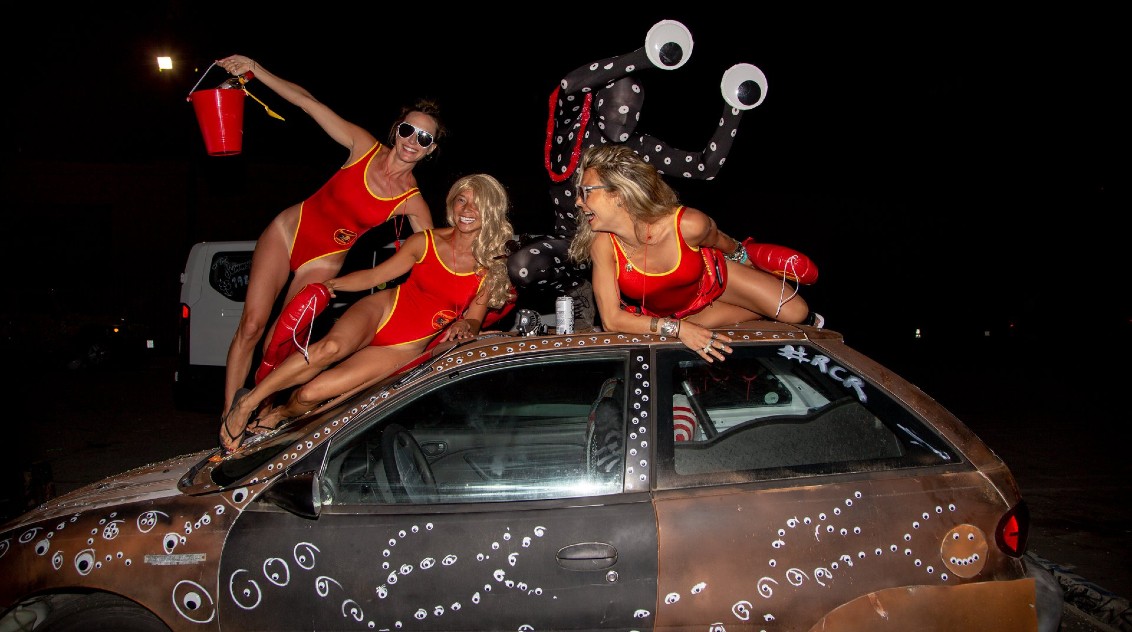 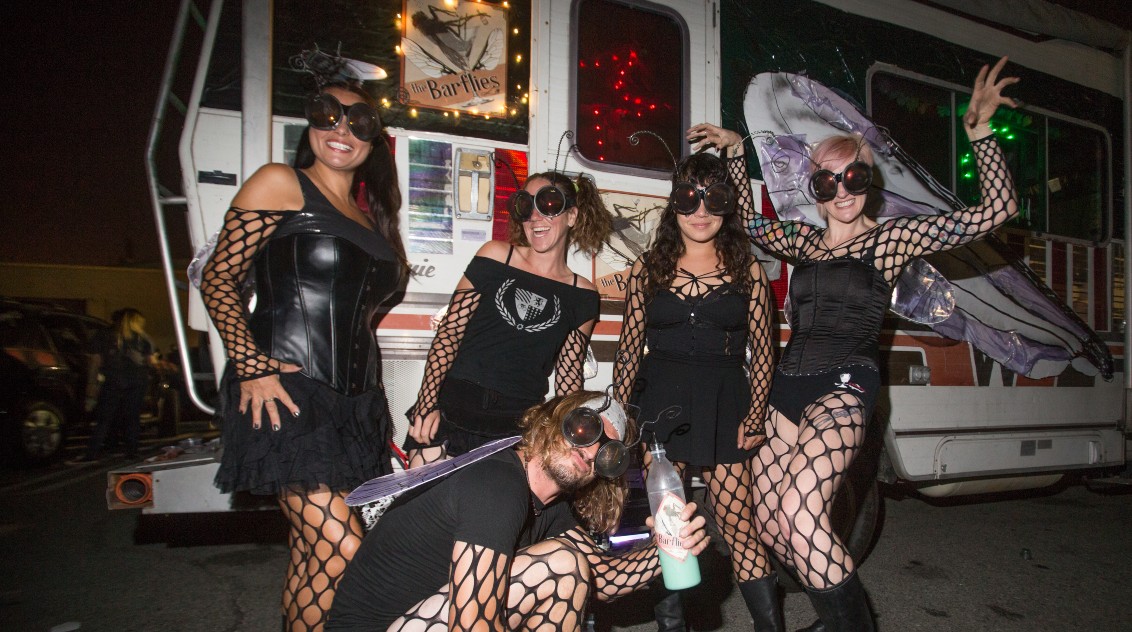 Enlisting the aid of their old friend and drunken wizard named Mustache, they created a rolling carnival of costumed humans who they led on an overnight journey to uniquely odd roadside attractions like a nudist bookstore run by America’s first male exotic dancer, abandoned hotels, amusement parks overgrown with graffiti and weeds, secret desert communities, and deserted military bases lost to time. Things got weird. 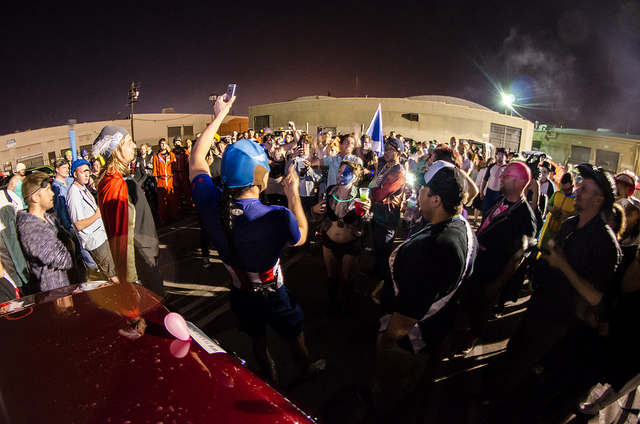 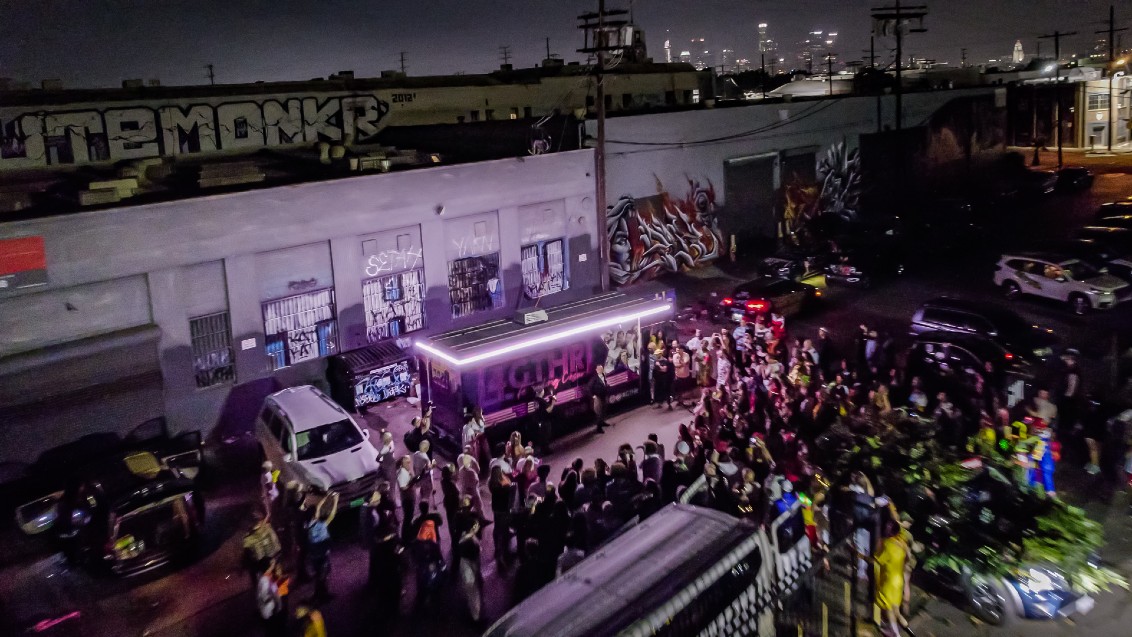 you'll need teammates
and a vehicle

Maybe one teammate. Maybe several. Or maybe you do it by yourself, we don't know, we're not your dad. Regardless you'll need a shit car. Or a rental. Or a motorcycle. Or, maybe you've converted a bus into a pirate ship, a food truck into a karaoke machine, or turned your pickup into a mobile egg cannon. These things have happened. These things were glorious. 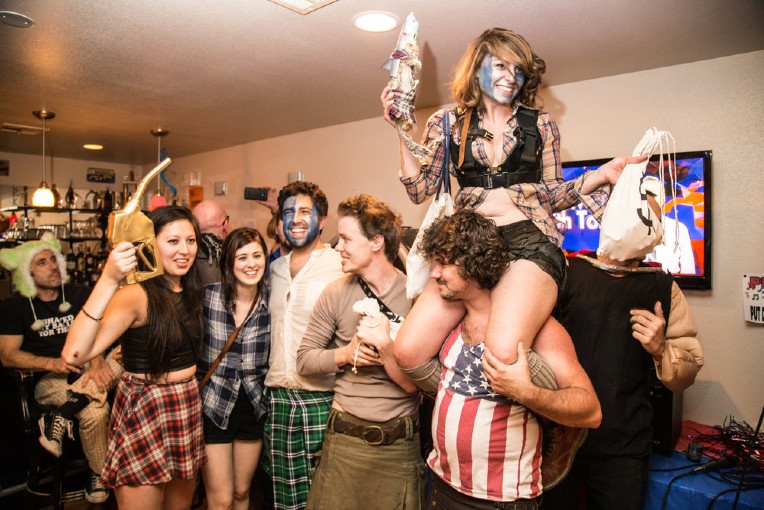 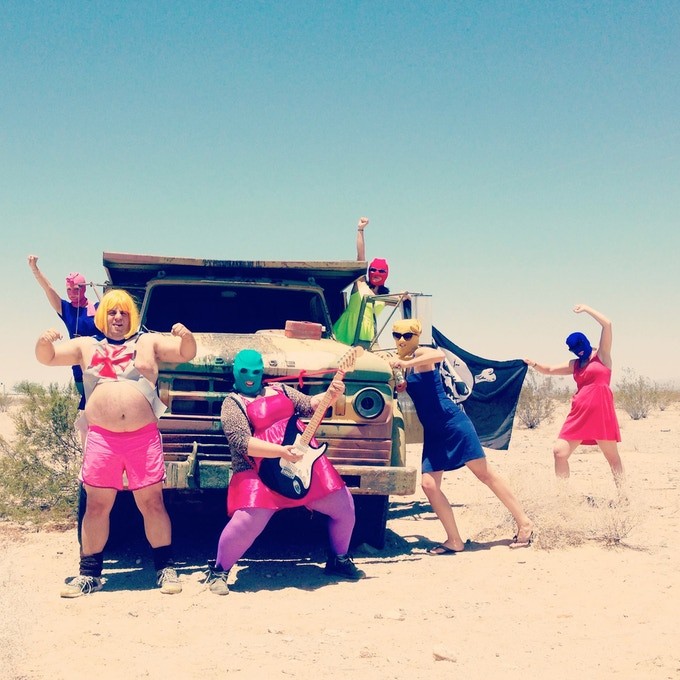 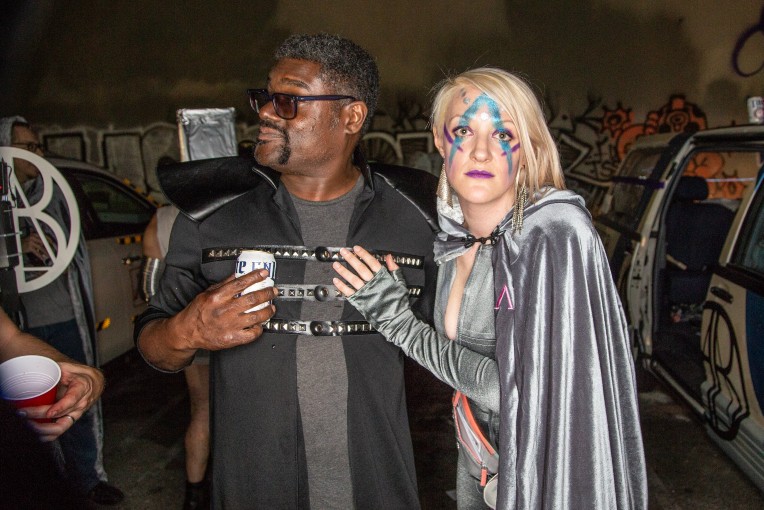 the rules, more or less

To the extent we believe in fundamentals, whatever those are, we're fundamentally against rules, guidelines, and officious-looking judges wagging clipboards in your face nozzle. But the rules below are not normal rules. These are rules to provide a perfectly nonsensical evening. And so:

Rule 1: You must provide your odometer at the start and finish line
Rule 2: You must visit every checkpoint on the route
Rule 3: There are no other rules

Each rally is scored based on your odometer and whether other teams enjoy your company. You’re trying to drive the fewest miles while hitting every checkpoint. This is difficult when your vehicle is filled with the type of people who join 24hr mobile nonsense parties. You're also competing to get votes from other teams. You’re trying to get them to love you, while also sabotaging their vehicles and emotions. All these things are tabulated by talented gremlins we keep inside a secret mainframe computer that certainly isn't Mustache's laptop. 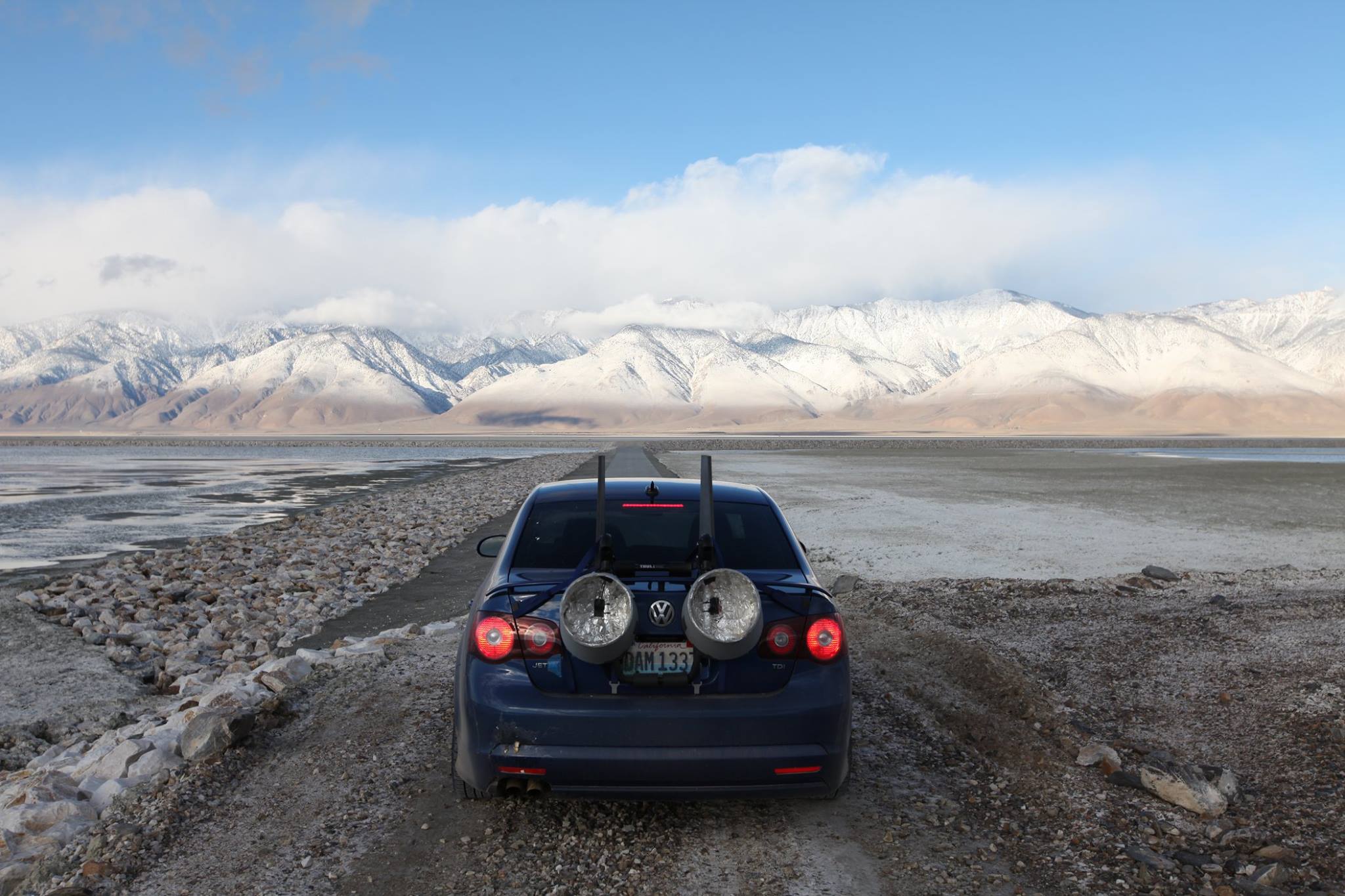 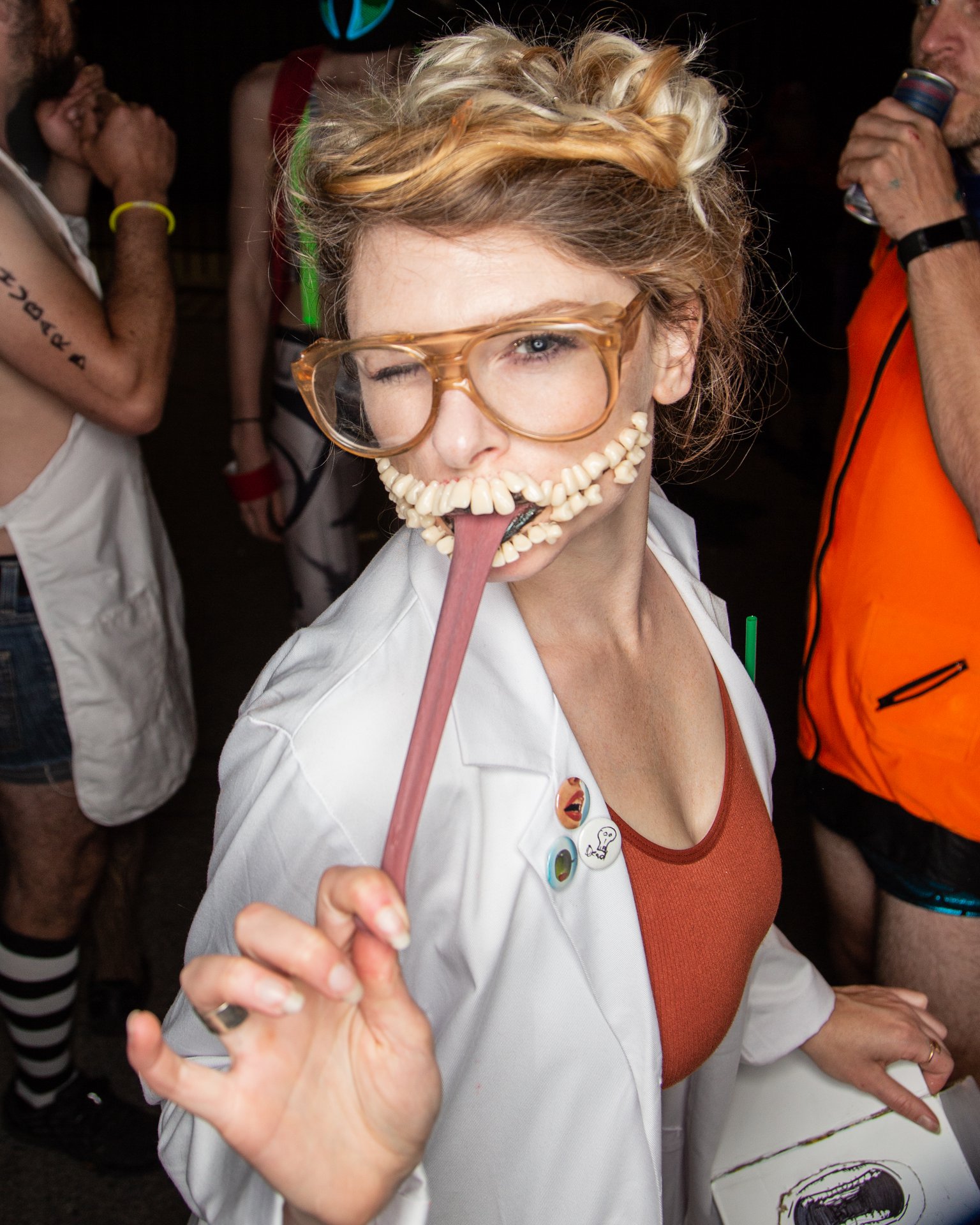 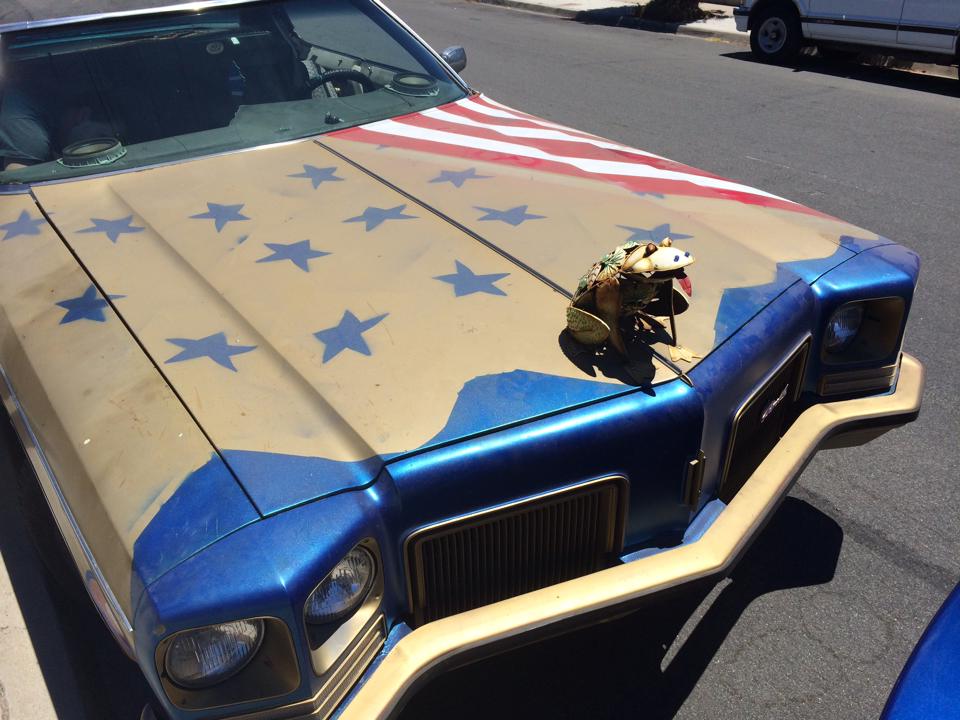 It turns out that people like to be rewarded for driving hundreds of miles under cover of darkness through America's hinterlands. So while we prefer that you abuse yourself solely for your own amusement and ours, the team that drives the fewest miles and receives the most votes wins the Conference Champions Belt.

The Conference Champions Belt is a truly absurd, gold and red, twelve-pound, pants-holder-upper made of gold. Maybe it's brass. Anyway it looks gold. There is no prize for second place and also you’ll be sad forever. A few select teams also receive golden gas pumps at our discretion, if you can call it that. 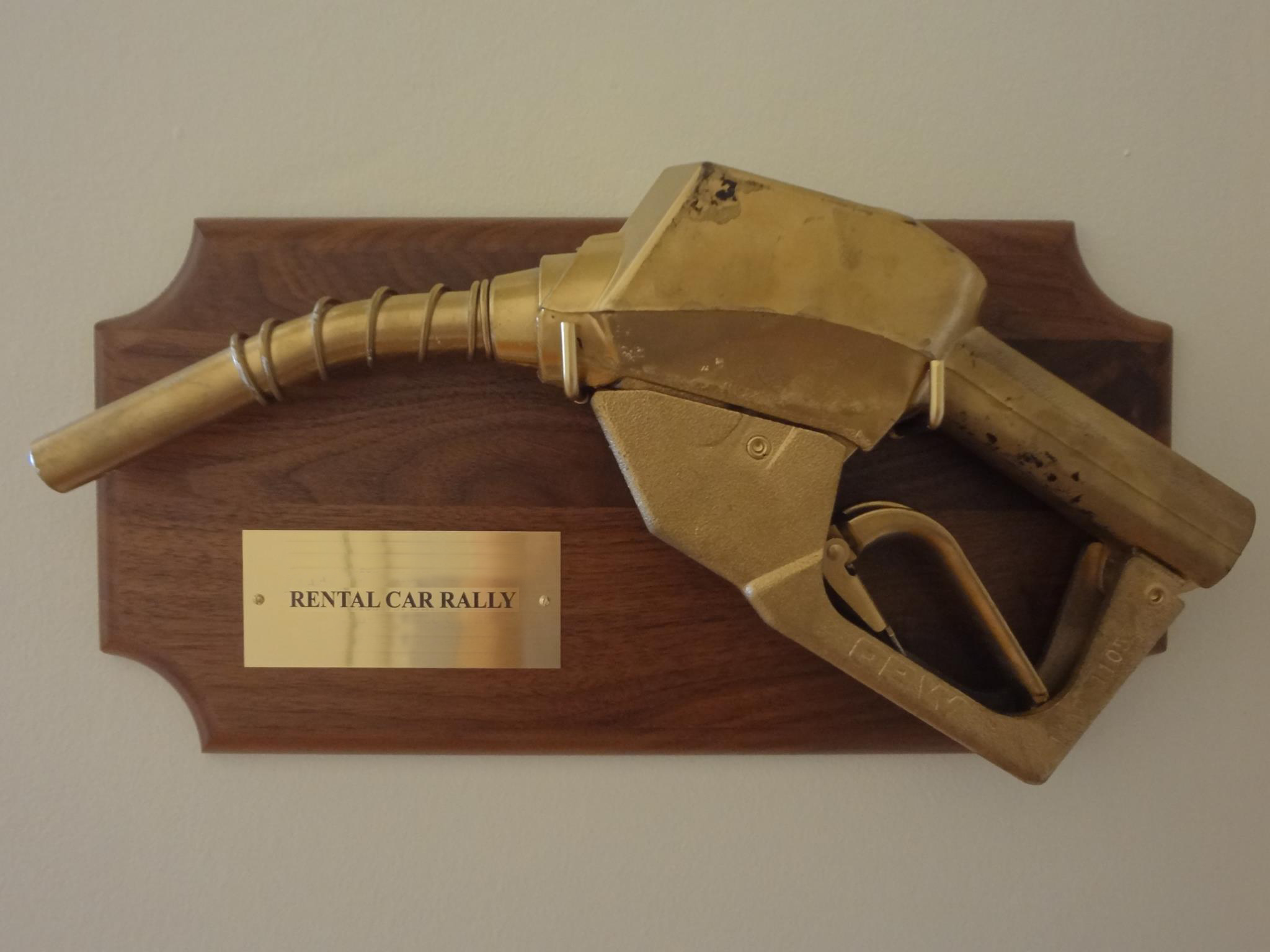 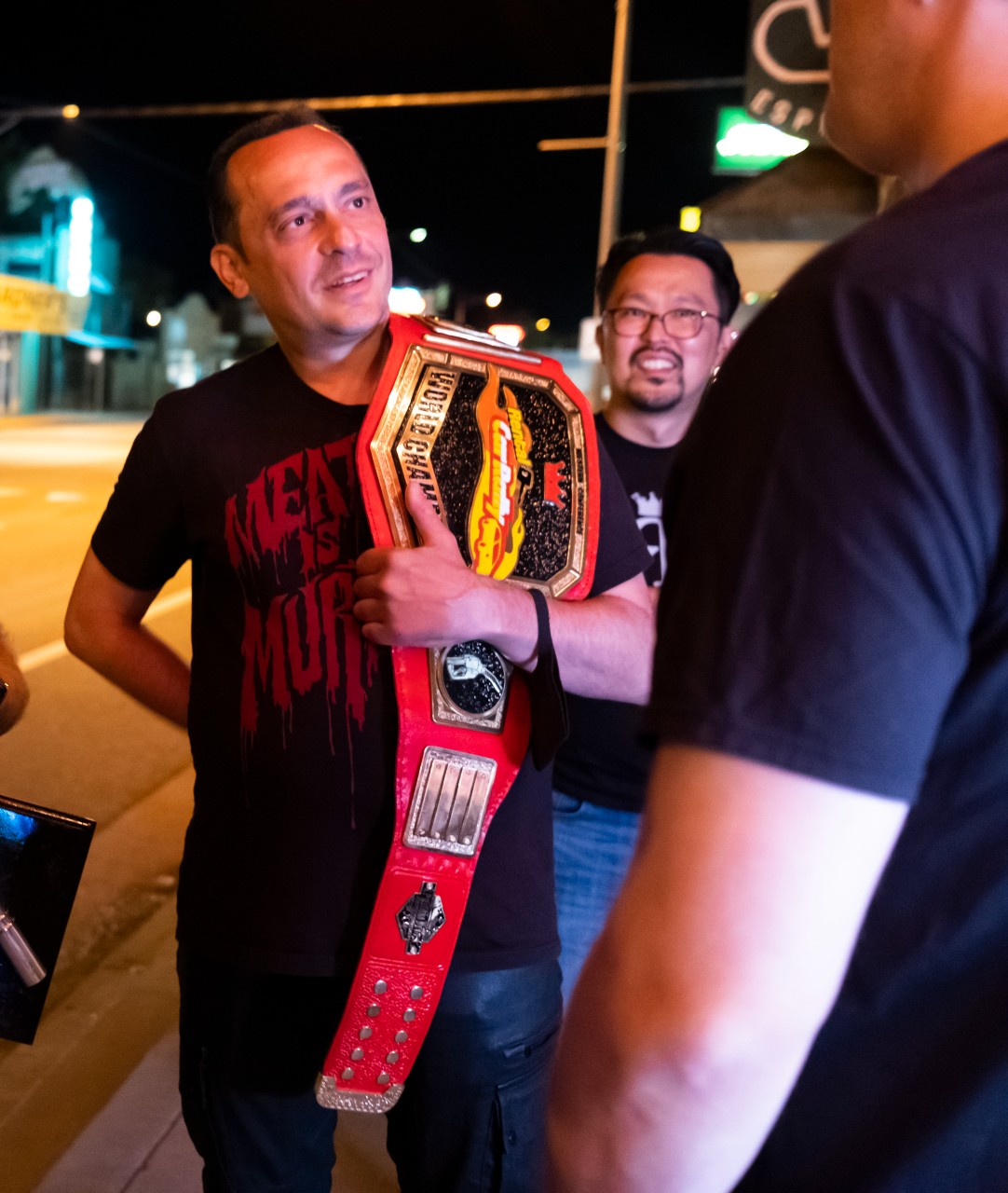 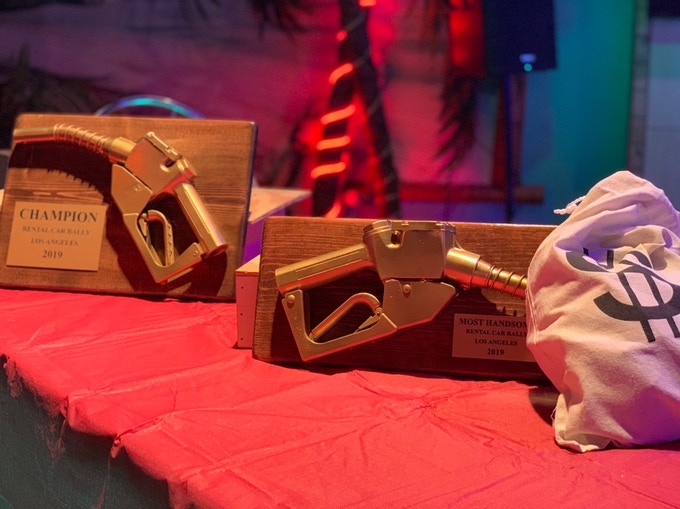 Get the full insurance

be the first to hear about new nonsense
‍